The Amazing History of NASCAR Racing

Did you know that NASCAR racing has an amazing history filled with bootleggers moonshiners, rednecks moguls, heroes losers, tragedy triumph? Frankly, it makes any other sport look dull.

NASCAR or the National Association for Stock Car Auto Racing was officially founded in December 1947, but people had been racing for a long time before then. In fact, some say that the seeds of NASCAR racing were first planted way back in 1794 (yes, thats even before the car was invented).

To avoid taxes, pioneers started making their own whiskey and distributing it in secret. When the law finally crack down on this in the 1920s, the making of moonshine was big business. The bootleggers that distributed it all had to race across the countryside at high speeds, often at night, and usually with the law in pursuit.

Before long, the drivers began to challenge each other to see whos car was fastest. This was the start of motor racing, and the spectators werent far behind. In 1938, at Daytona Beach, Florida a race was held with a first prize of motor oil, cigars and rum. The organizer, a race fan by the name of Bill France, would later become the founder of NASCAR racing.

The first NASCAR race, as we know it today, was in 1949 at the Charlotte (N.C.) Fairgrounds. The winner was Glenn Dunnaway driving a 47 Ford, but he was later disqualified due to a shock wedge (an unauthorized part) which had been used earlier that week to increase the speed of the car on a bootleg run. The official winner of the first ever NASCAR race was Jim Roper, in a 49 Lincoln.

In 1950, the first superspeedway was built at Darlington, South Carolina and the first Southern 500 race was held there in the same year. Popularity increased and soon car manufacturers, oil and sparkplug companies realized that motor racing would help develop and sell their products – so the sponsorship money started pouring in.

Then in 1957, spectators were injured by crash debris and the sport was nearly stopped. But by the following year a hero had emerged in the form of Glenn Fireball Roberts, whose career boasted 32 race wins. An ex-baseball player, his nickname proved unfortunate, because thats exactly how Roberts was tragically killed. He died from burns caused by an explosion after a crash at Charlotte Motor Speedway in 1964.

The turning point for NASCAR was the opening of the Daytona International Speedway in 1959. Again, the man behind it all was Bill France. Facing a mountain of criticism and risking everything he owned, he built a track twice as long as any track before it. Even better was the stadium he built around it, which meant that every person could see every part of the 2.5 mile circuit.

That year, the first Daytona 500 was a huge success. After five hundred miles, at breakneck speed and with fierce competition, Johnny Beauchamp driving a Ford was beaten by Lee Pettys Oldsmobile in a photo finish.

The race fans were hooked and the rest is NASCAR racing history. 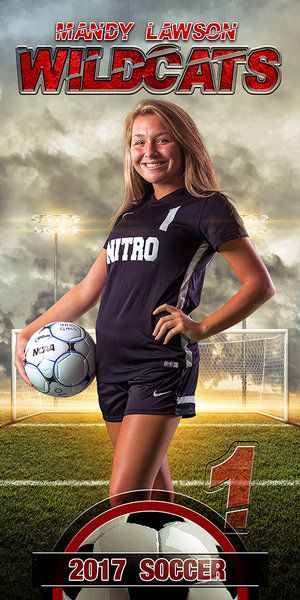